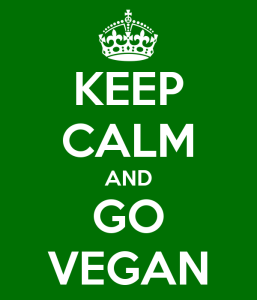 Diversity is not only in race, age, or background. It is also observed in one’s life choices. At SAP, the decision to pursue a certain lifestyle is not only respected, but supported.

At SAP Labs in Israel, vegetarians and vegans got together–initially because of a common observation that there weren’t many options for them at the SAP canteen.

There are about 700 employees in the Israel office and the Veg Council now has over 50 members from an initial core group of 10-15.

In the past ten months, management has shown tremendous support for the veg council, specifically on the increased availability of options for vegans and vegetarians in the canteen and at SAP events. Lectures and workshops on vegan food preparation have also been conducted.

There is a similar group in the SAP offices in Berlin, Walldorf and Palo Alto with which the Israel group is in touch. They are helping establish similar groups in different locations.

*from an article by Julia Hornik and Ido Mosseri, and posted at Life at SAP Facebook page