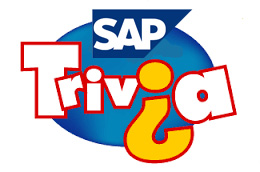 SAP is a well-known, global software company. But did you know that…